However, speaking in a press conference, Guardiola has clarified that simply won’t be the case and he is prepared to honour his Citizens contract, which expires in the summer of 2021. He added that the social media has played its part in influencing the speculation and rest assured, he won’t leave the Citizens in the near future unless they dismiss him from the helm.
END_OF_DOCUMENT_TOKEN_TO_BE_REPLACED 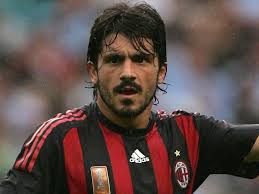 The manager hit out at the media following the speculations that have been suggesting the club will be forced to sell some of its best players in order to keep in check with the Financial Fair Play regulations.
END_OF_DOCUMENT_TOKEN_TO_BE_REPLACED 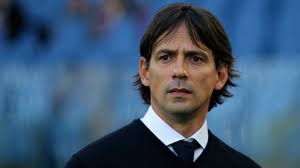 AC Milan goalkeeper GianlugiDonnarumma had done well to keep his side ahead with two outstanding saves before Joacquin Correa found a way past the Italian goalkeeper to rescue a point for dominant Lazio in the 94th minute, sending Inzaghi into frenzy.
END_OF_DOCUMENT_TOKEN_TO_BE_REPLACED 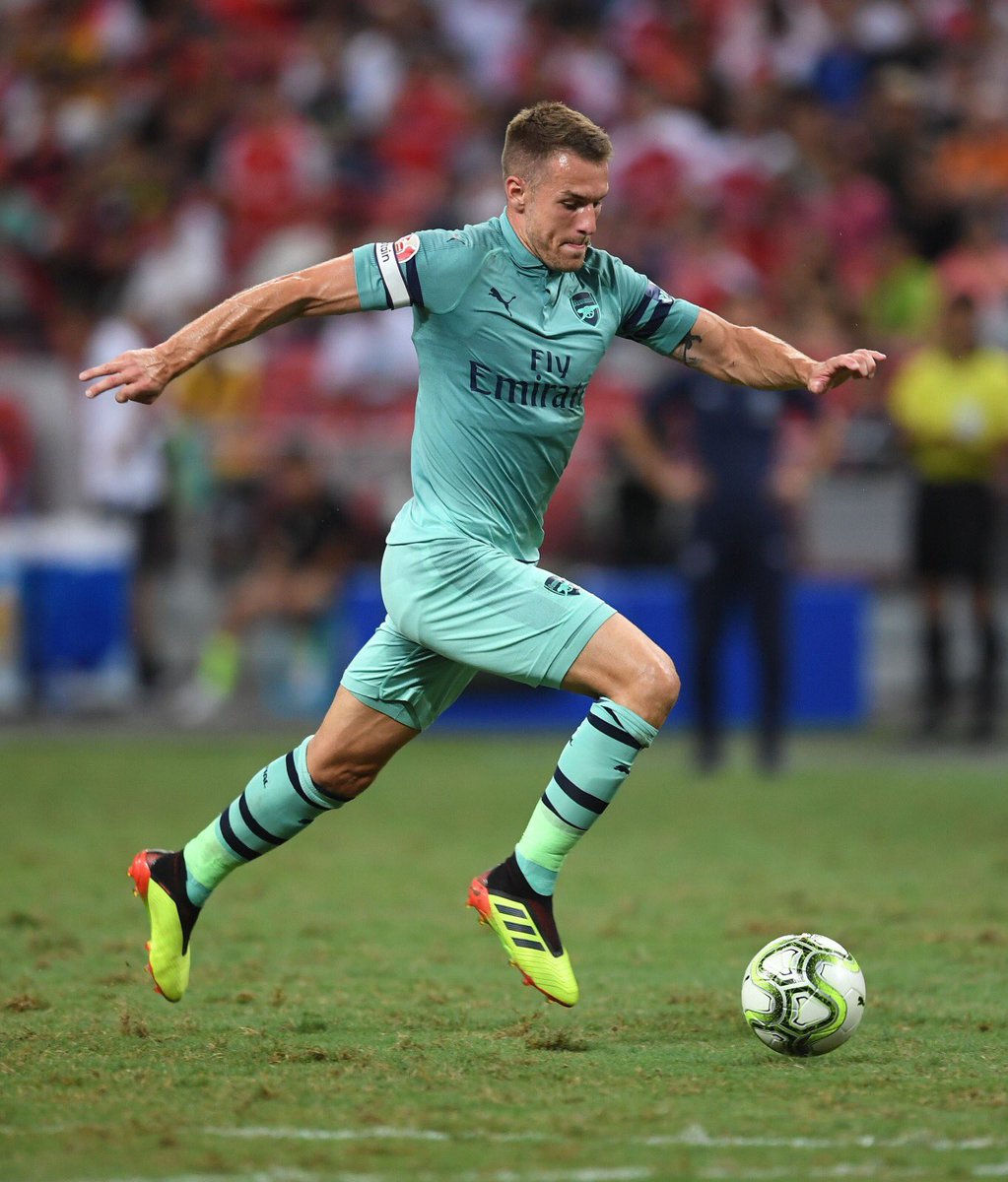 AC Milan who is under new ownership is looking to build a team that will allow them to challenge Juventus for the title. They feel that having a player such as Aaron Ramsey will improve the team and will be a step in the right direction.
END_OF_DOCUMENT_TOKEN_TO_BE_REPLACED

Former Arsenal defender Thomas Vermaelen might be forced out of the team by the Barcelona’s management following the arrival of new defender Clement Lenglet. The player has struggled a lot with injuries since his move to Barcelona and has only managed 41 appearances for the Spanish team in 4 years.

However, it is believed that Barcelona manager Ernesto Valverde might not be keen to let the player leave without a suitable replacement. He believes that Thomas Vermaelen is an experienced player and that he might be useful during the course of the season.
END_OF_DOCUMENT_TOKEN_TO_BE_REPLACED 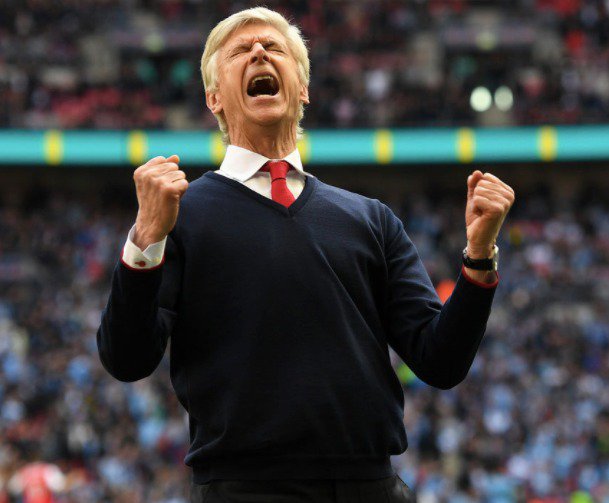 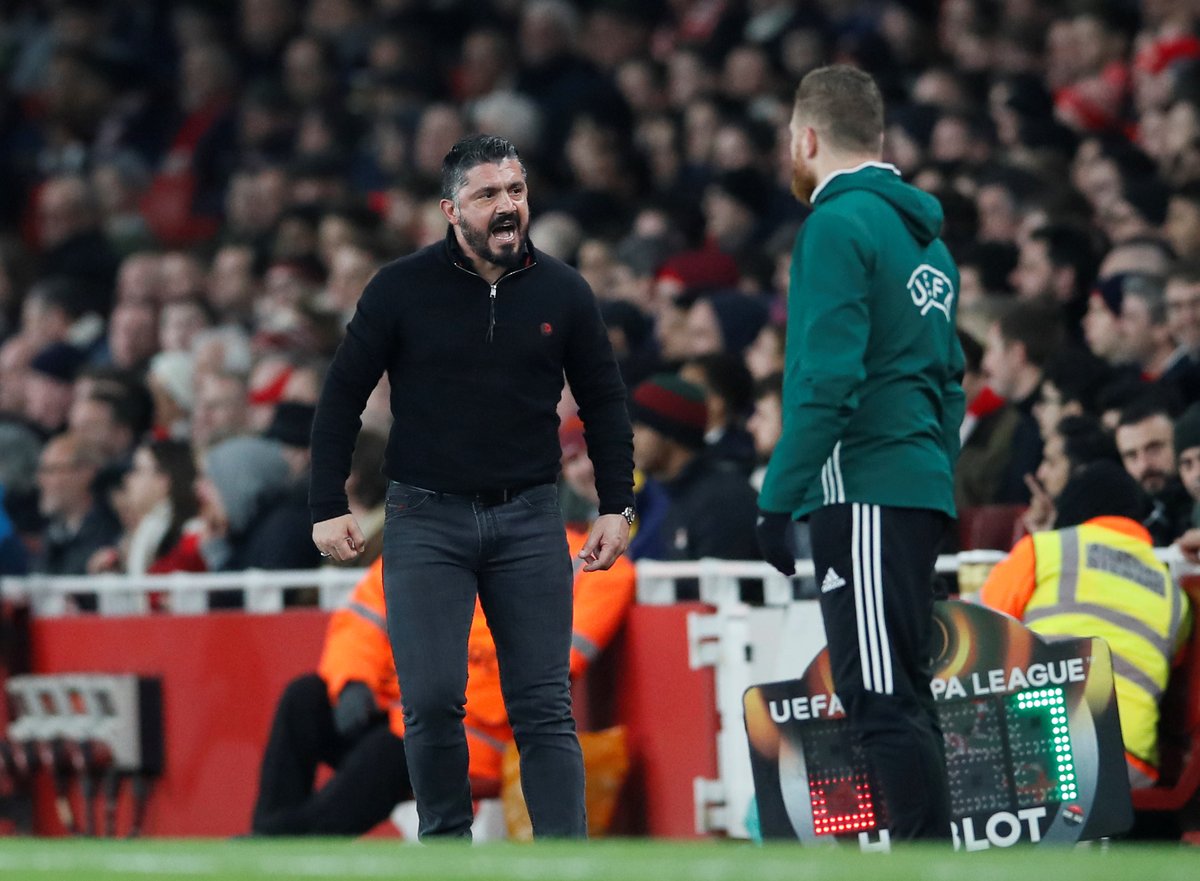 Milan suffered an embarrassing 3-0 defeat at the hands of Hellas Verona last weekend, and this has been coupled with another 2-0 loss at home to Atalanta, which has spread speculation over Gattuso’s potential departure from San Siro.
END_OF_DOCUMENT_TOKEN_TO_BE_REPLACED

The coach Vincenzo Montella is working at integrating the new signings and develop a strong winning team. Bonucci, who is the skipper of the side, is pleased with the progress so far but admits that they are “only at the start.” He claimed Juventus and Napoli are “a little ahead” of them so they would need to improve and become more of a team. END_OF_DOCUMENT_TOKEN_TO_BE_REPLACED

When Massimiliano Allegri parted ways with AC Milan 3 years ago, his prospect of landing another top job seemed very low. 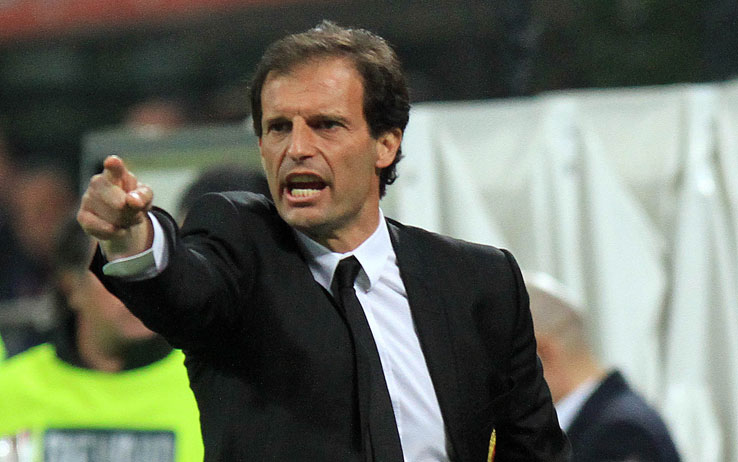 He left theRossoneri in crisis and before then had already made the poor decision of telling Silvio Berlusconi, then club chief, of how Andrea Pirlo had become obsolete and surplus to requirements.

As fate will have it, Juventus was at that time looking for a replacement for outgoing Antonio Conte after he confirmed he would be taking the job of being in charge of the Italian national side. Beyond the ugly decline of Milan overseen by Allegri, the Turin giants were able to spot and willing to harness his lucrative tactical skills.

Allegri’s subsequent success with the Old Lady, leading them to 3consecutive league titles and 2 Champions League finals,exceeded expectations. He hybridized the squad and actually made them better than Conte’s, an unthinkable feat given what the current ‘Chelsea coach achieved with the club. END_OF_DOCUMENT_TOKEN_TO_BE_REPLACED