Veteran striker Mario Mandzukic is closing in on a free transfer move to AC Milan who are the pacesetters in the Serie A. MarioMandzukic previously played in the Italian top flight for Juventus and he has made the decision to move to a familiar terrain (Italy) over the Premier League. 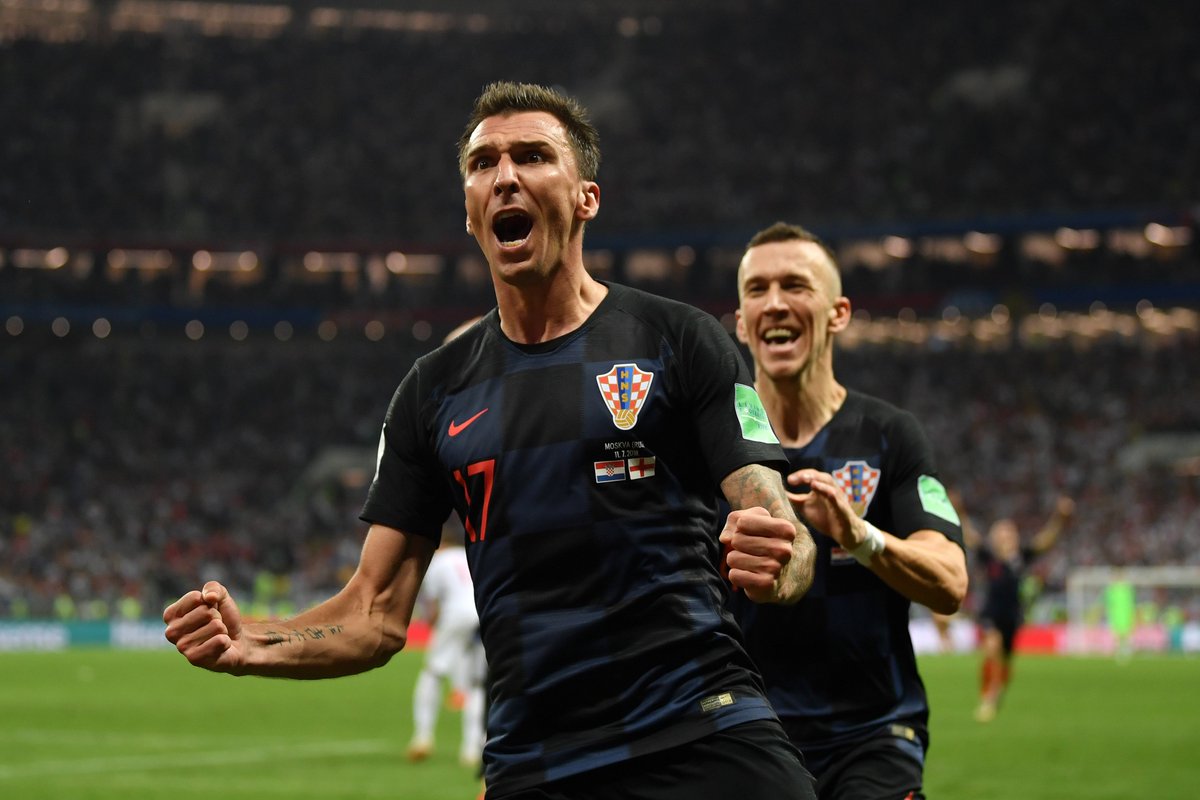 According to popular Italian transfer news platform Tuttomercatoweb, Mandzukic turned down some English clubs to move to AC Milan. It was revealed that the veteran Croatian striker opted for a move to AC Milan ahead of Premier League clubs Aston Villa and West Ham United.

Aston Villa and West Ham United have been impressive in the top flight this season with both teams six points adrift of the Champions League spots but it was not enough to convince Mario Mandzukic.

The Croatian striker has decided to pitch his tent with AC Milan who are looking good to end their long wait for the Italian football top flight title. The Rossoneri have three more points more than the next best team on the table but it must be establishedthat the Italian Serie A is yet to reach the halfway stage this season.

The potential transfer of Mario Mandzukic to AC Milan was revealed by Italian journalist Gianluca Di Marzio. According to him, the Croatian would soon be a Milan player. Mario Mandzukic became a free agent after he left Qatari club Al Duhail by mutual consent after an unforgettable stint.

Mario Mandzukic is a well travelled striker who was once described by Manchester City boss Pep Guardiola as the best in the world in the air.The veteran striker has won 23 trophies during his club career. Apart from Italian champions whom he played for as mentioned earlier, Mario Mandzukic also played for Atletico Madrid, Bayern Munich and Dinamo Zagreb.