AC Milan would be looking to upset Juventus as they did Lazio in the last fixture. They were the visitors but that did not reflect in their impressive performance against the second-placed team in the Italian topflight. They were dominate with 58% ball possession, more shots on target and a penalty. 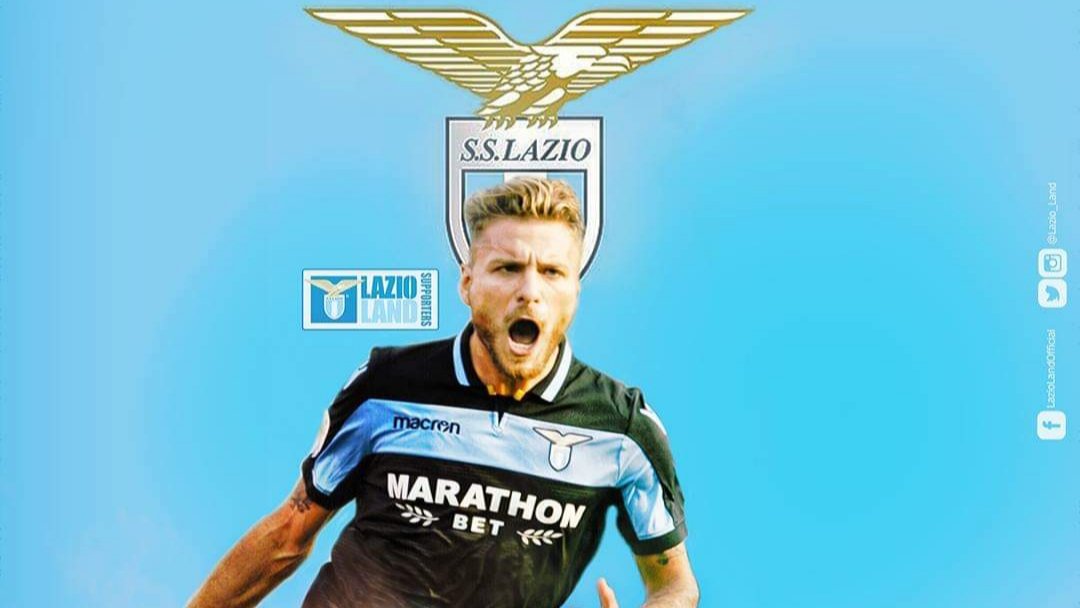 The 3-0 win over Lazio means Juve became seven points clear at the top – effectively gifting them yet another title. The Old Lady remains every dominant. Lazio were expected to see off Milan, but they fumbled spectacularly at StadioOlimpico. Since the league restarted, AC Milan have been getting good results, defeating AS Roma 2-0 then forcing a draw against SPAL before the huge Lazio victory.

Coach Stefano Pioli praised the players for their performance against Lazio. He would be planning another surprise for the league leaders but Juve have a cheat sheet. The Red and Blacks have not recorded victory against Juve since October 2016 so usurping them now with a league title within reach would prove difficult.

Milan finished fifth least season, making some changes and hoping to return to Europe. Now that is proving difficult. Another shocker against Juventus will boost their hopes. Juventus will be playing them on Tuesday on the back of a 4-1 win over Torino that saw on-fire Cristiano Ronaldo get his 29th goal of the season. Both sides are in good form and have more than enough reasons to get the result, making it an interesting clash. For betting fans, this will be difficult to predict as it could go either way.