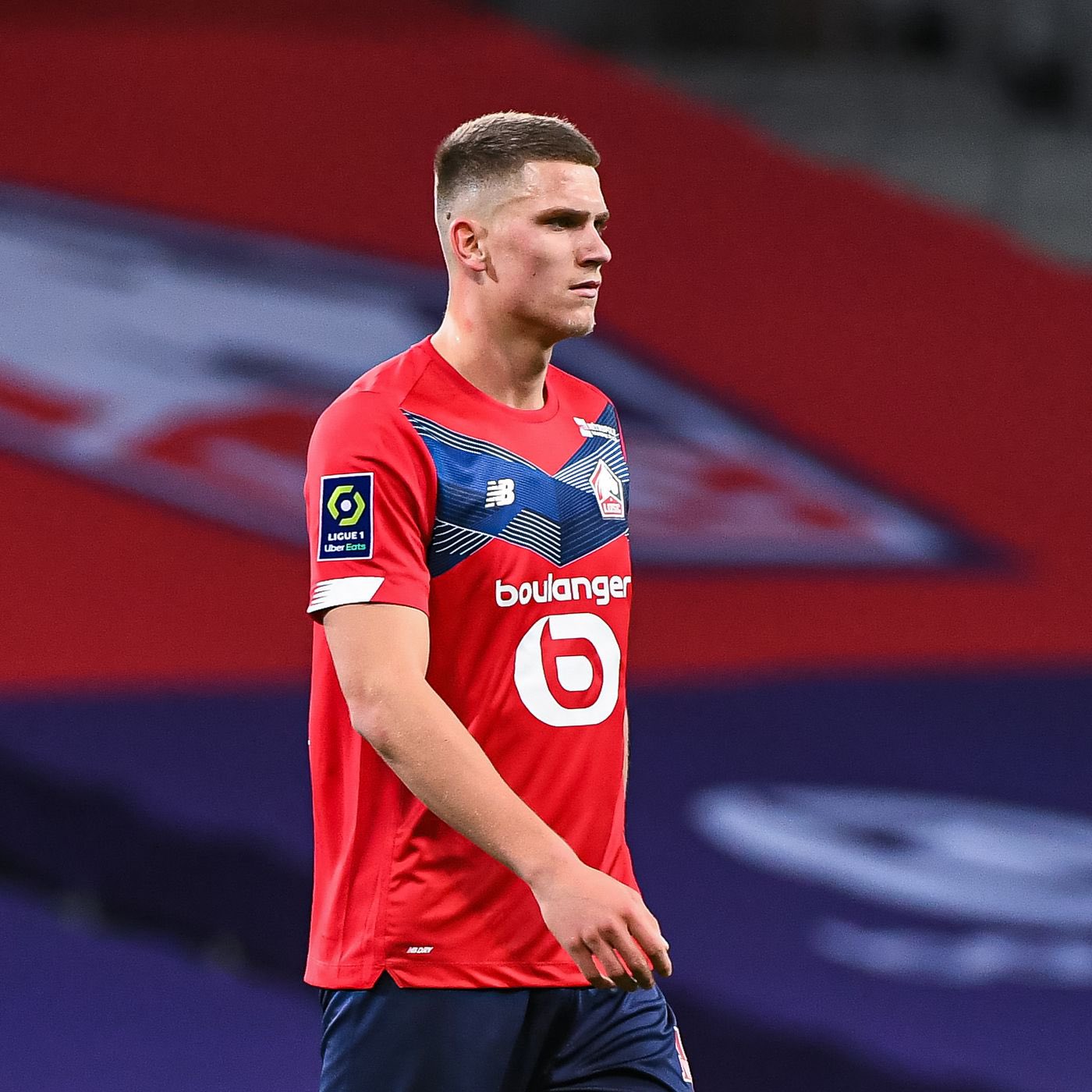 However, The Times has now reported that Newcastle still see Botman as their ideal signing. According to the report from The Times, PIF will look to go again for Botman in the hope of convincing him that the Premier League, and not Serie A, is the place for him to be. Labelled as ‘super talented’ by Duncan Castles previously, Botman is one of the most sought-after young defenders in Europe. He was instrumental in helping Lille win the French league ahead of PSG, and has admirers at other clubs, such as Liverpool. END_OF_DOCUMENT_TOKEN_TO_BE_REPLACED

Napoli have moved within one point of leaders Inter Milan in the Italian Serie A ahead of their meeting on Saturday after they saw off lowly Venezia on the road. Napoli sealed a third straight win in the league on Sunday thanks to the 2-0 away win over Venezia who secured promotion to the Italian Serie A at the end of last season.

The Luciano Spalletti-led Napoli team knew that a win over Venezia will take them above AC Milan into second place and within one point of the Nerazzurion the Serie A log and they were able to achieve the win. They didn’t confirm the win until the tenth minute of added time at the end of 90 minutes.
END_OF_DOCUMENT_TOKEN_TO_BE_REPLACED

AC Milan have hit a bad run of form at the crucial time of the season after they lost back-to-back games in the Italian Serie A thanks to the disappointing home defeat to Sassuolo on Sunday.The seven-time European champions finished last season’s Italian Serie A campaign in second place behind city rivals Inter Milan and expectations are high amongst the fans as a result if the Milan fans hoping for their team to go better by winning the league title this season.

Italian tactician Antonio Conte masterminded the league title triumph at Inter Milan last season and his exit plus the sale of star striker RomeluLukaku to Chelsea this summer gave the other top teams a big boost for this season. The two major departures at Inter Milan boosted other top sides like AC Milan, AS Roma, Napoli and Juventusin the title race.
END_OF_DOCUMENT_TOKEN_TO_BE_REPLACED 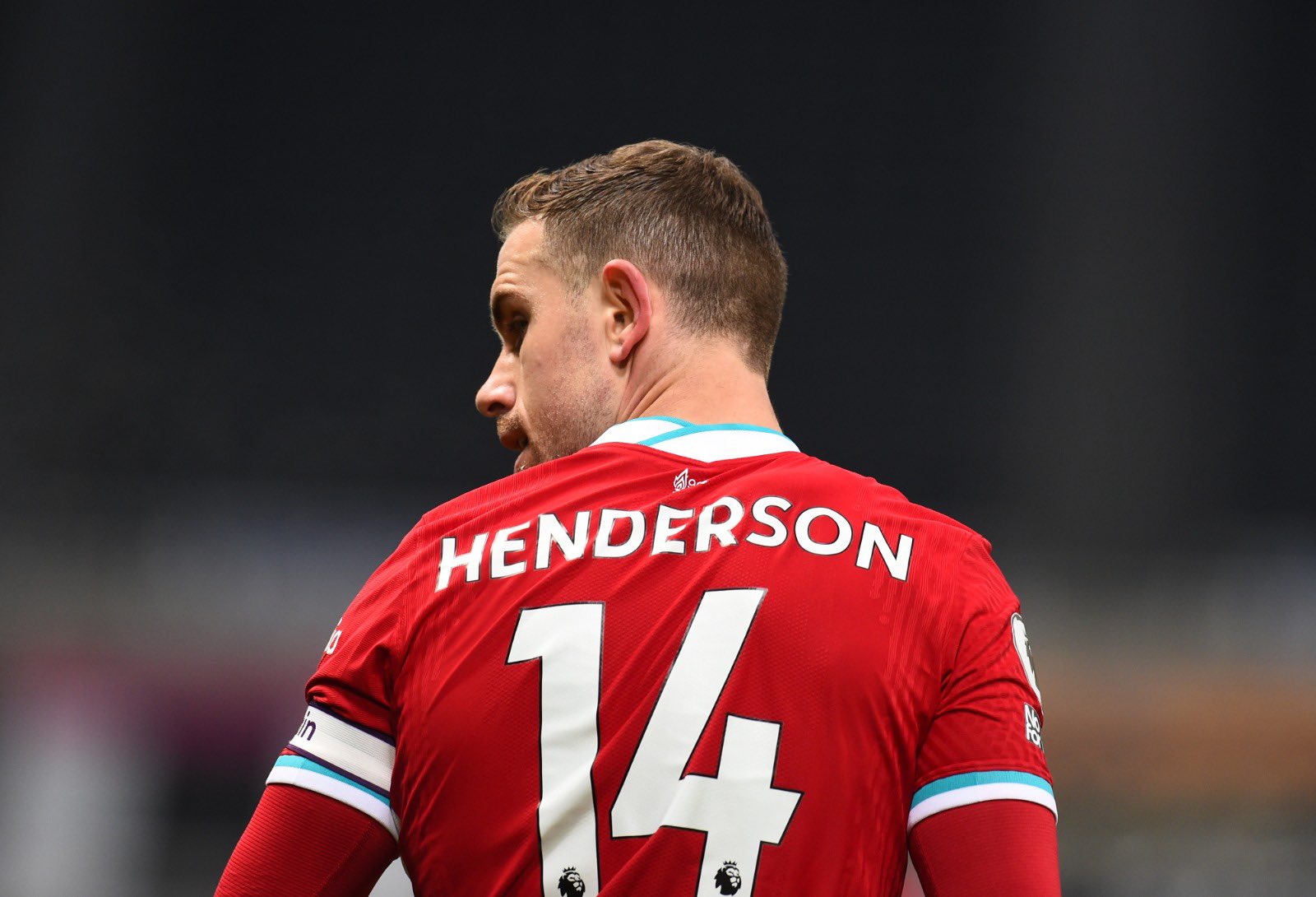 Liverpool were the first opponents for AC Milan in Group B and the Italians pushed the Reds all the way before they eventually succumbed to a 3-2 defeat. Reds skipper Jordan Henderson scored the all-important third goal in the second half to hand the three points on offer to his team. The result meant that AC Milan were the only team to suffer defeat after the first round of games in Group B and the Rossoneritook the bottom spot as a result. END_OF_DOCUMENT_TOKEN_TO_BE_REPLACED

The Italian Serie A season is about to start this weekend and there’s a lot of reasons to be excited. There have been new faces added to some of the league’s biggest clubs in terms of players and managers and there is a huge expectation that the league would be very competitive this season. Inter Milan were crowned the champions of last season after their brilliant performances in that campaign but it does not look likely that they will be retaining the league crown this season, especially with Juventus, AC Milan, Napoli, AZ Roma, and others making sure that they handle their businesses in a summer that has been full of business activities.

Inter were deserving of their league crown last season and one of the reasons for their success was the fine transactions they handled the summer before last season. It looks like their rivals have learned from the champions and they have all been strengthening their squads this summer. AC Milan have particularly done some fine dealings this summer and many people now believe that they are a strong contender for the title.
END_OF_DOCUMENT_TOKEN_TO_BE_REPLACED

AC Milan are one of several teams interested in Sampdoria attacker MikkelDamsgaard who has been in sensational form at the Euro 2020 tournament. The 20-year-old has been one of the best young players at the tournament and he has played a key role in propelling his country to the quarterfinals.

Corrieredello Sport reported on Monday that AC Milan want to sign Damsgaard this summer and that directors Ricky Massara and Paolo Maldini want to act quickly so that Milan will get their man ahead of the other teams interested in him. A lot of clubs from the German top flight and the Premier League are monitoring his development in the colours of the Denmark national team at the Euro 2020 tournament.
END_OF_DOCUMENT_TOKEN_TO_BE_REPLACED

Portuguese club Sporting Lisbon have had a reputation of producing some fine talents in the last couple of years and they are still maintaining that tradition even in recent times. Not only do they have a talent factory of an academy they also have a very impressive transfer recruitment strategy that has seen them sign some huge talents in the past and a common example is their former midfielder, Bruno Fernandes.

The Portuguese club signed Fernandes and transformed him into a much better midfield superstar before eventually selling him to English Premier League giants Manchester United. Even after losing their best player last year, they signed his replacement, another brilliant Portuguese midfielder, in the person of Pedro Goncalves.
END_OF_DOCUMENT_TOKEN_TO_BE_REPLACED

The transfer window is not restricted to just incoming signings alone, outgoings are also expected, regardless of the club(s) involved. This is why both football players and clubs usually play a role in the arrivals and departures that happen in the market. As the forthcoming transfer window continues to draw nearer, both clubs and players will now be bracing themselves for possible future transfers that could take place.

There are a number of transfer activities that are already being lined up, and more will still join the queue of pending business deals. According to reports, one of those business deals is one that could see striker Andrea Belotti leave current club Torino FC.
END_OF_DOCUMENT_TOKEN_TO_BE_REPLACED 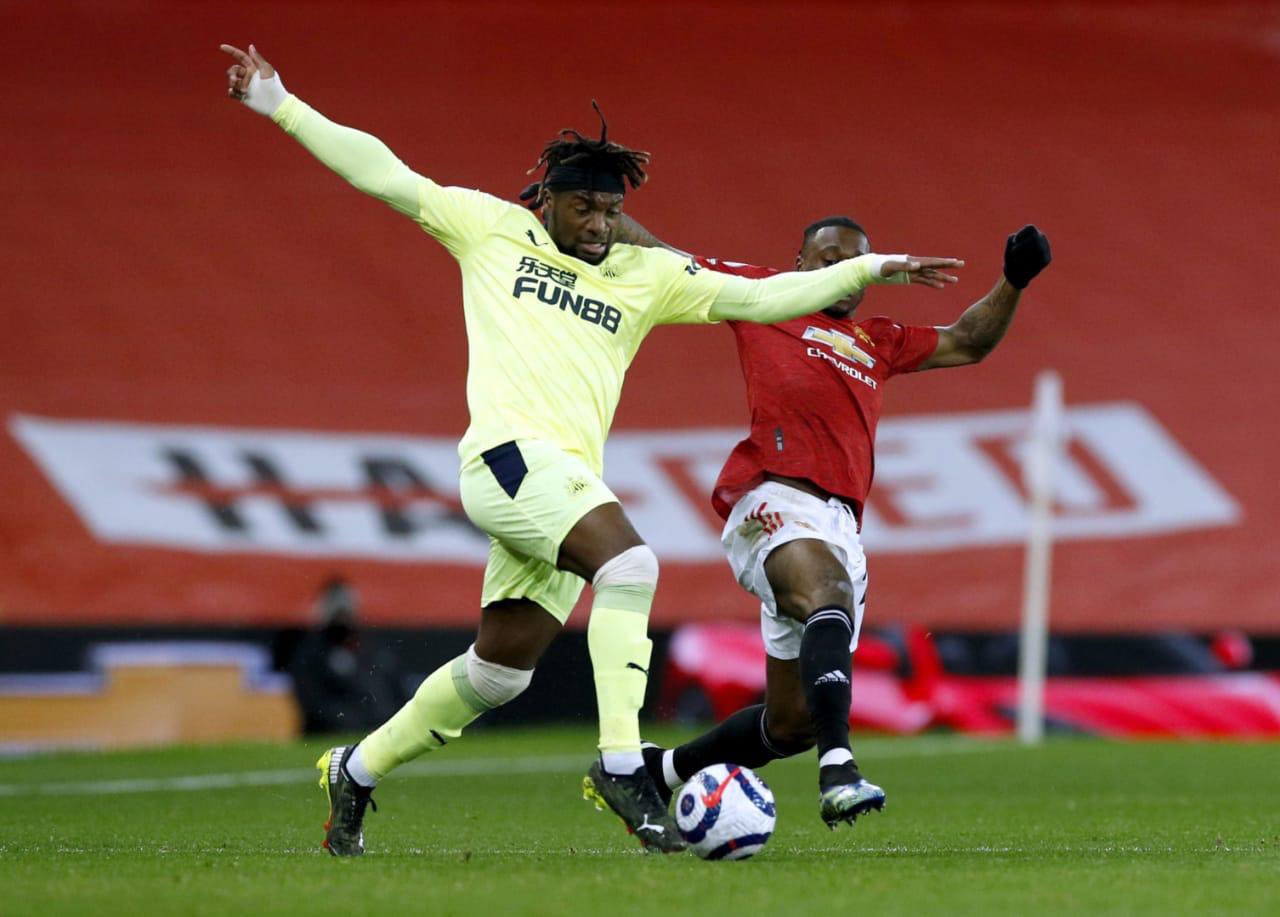 Dalot’s move to AC Milan has been a very fruitful one following his highly impressive performances for the Rossoneri. He has been influential whenever he makes it to the team and has also continued to improve his game in Italy. The 22-year-old has been confirmed to be wanted by AC Milan for the long-term, but according to the words from the manager at his parent club, he won’t be going anywhere and is expected to return to Old Trafford for the 2021-22 season.
END_OF_DOCUMENT_TOKEN_TO_BE_REPLACED 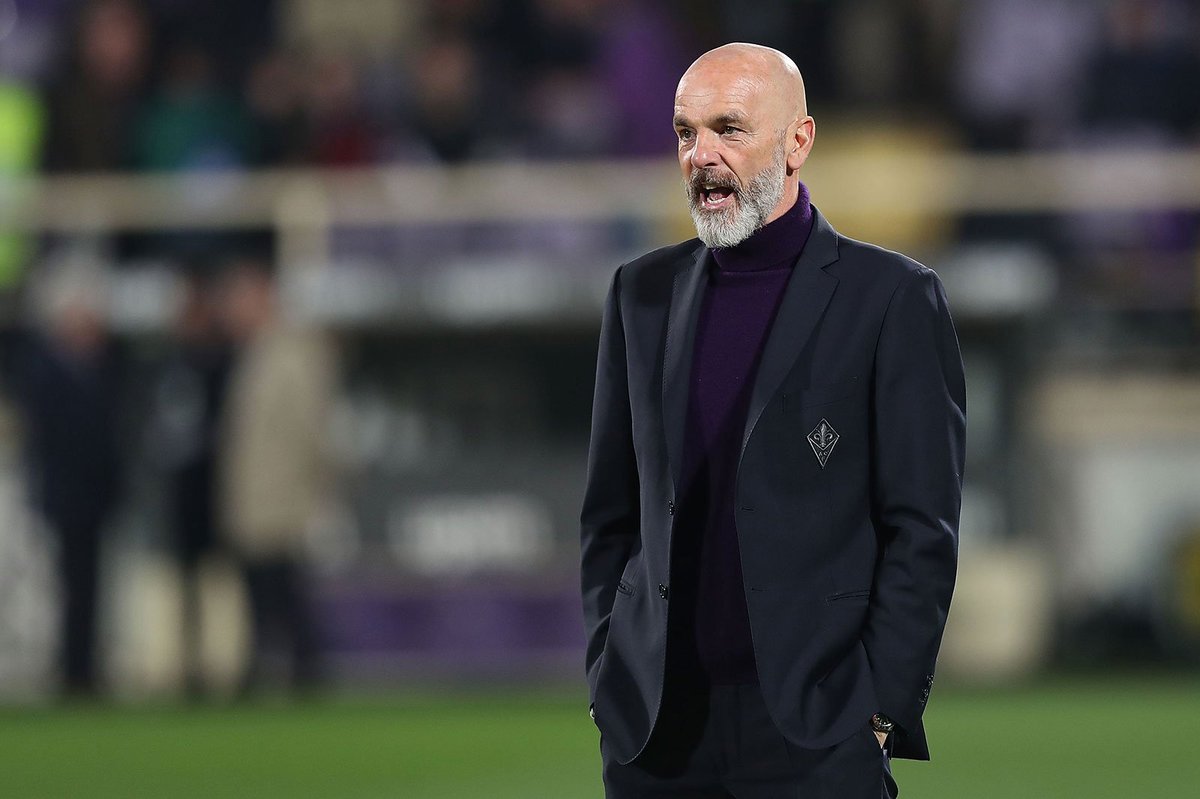 For their game against Red Star, Milan will most likely make use of the famous 4-2-3-1 formation given that the coach has reportedly ruled out any formation that will accommodate two strikers in the starting eleven. END_OF_DOCUMENT_TOKEN_TO_BE_REPLACED